Can I Hire a Private Investigator to Catch My Spouse Cheating?

The last thing anyone wants to believe is that their spouse is cheating on them, but it is an issue that arises in some relationships. Infidelity is one of the most heartbreaking betrayals your spouse can inflict on you. When you marry your spouse, you agree to remain loyal to each other for as long as you are together. If your spouse steps outside the marriage to engage in an extra-marital affair, they are disrespecting the agreement that marriage signifies.

The issue is that your spouse will not be open about their affair and will attempt to hide it to avoid the consequences. This can make it difficult to determine whether your spouse is cheating on you or if you are misreading the situation. The burden lies in proving your spouse's infidelity.

Typically, some telltale signs can indicate your spouse's infidelity, but using them as confirmation of infidelity is not viable. Sometimes the signs of infidelity are similar to other issues that could stress your spouse. This usually means you will have to find a way to prove it more definitively, especially if it seems like divorce is imminent.

What is a Private Investigator?

While early private detectives specialized in observation and note-taking, their modern counterparts are more discreet and use more advanced tools to secure the evidence their employers need. Private investigators might take different approaches to their jobs but tend to follow a similar routine.

Unlike the noir-era investigators portrayed in television dramas, the odds of a modern private eye being armed are pretty low. This is especially true if they are the sort of investigator who specializes in civil investigations. While firearms are a rare sight on a private investigator, the other tools of the trade are far more likely to be used by any professional you hire—namely, the wide range of surveillance equipment common to the trade of private investigation.

Where long nights of observation and note-taking were once essential to the role, high-powered cameras, audio recorders, and GPS devices have modernized private investigation. These devices allow modern investigators to gather hard evidence from a distance with minimal risk of letting the subject of their investigation realize they are present. As a result, modern private investigators have become more akin to covert observers than private officers.

The primary job they are hired for these days is investigating civil matters like infidelity.

The real question is whether hiring one for your purposes is a good idea.

Can You Hire a Private Investigator Over Infidelity?

The most important advantage of hiring a private investigator is their experience in the role of covert investigation. Unless you have a history of investigating without being discovered, you will be at a severe disadvantage when trying to gather hard evidence of your spouse's infidelity. Private investigators have skills dedicated to gathering information and seamlessly integrating themselves into the environment. This skill for integration allows them to blend in where you might stick out if your spouse were to notice you. 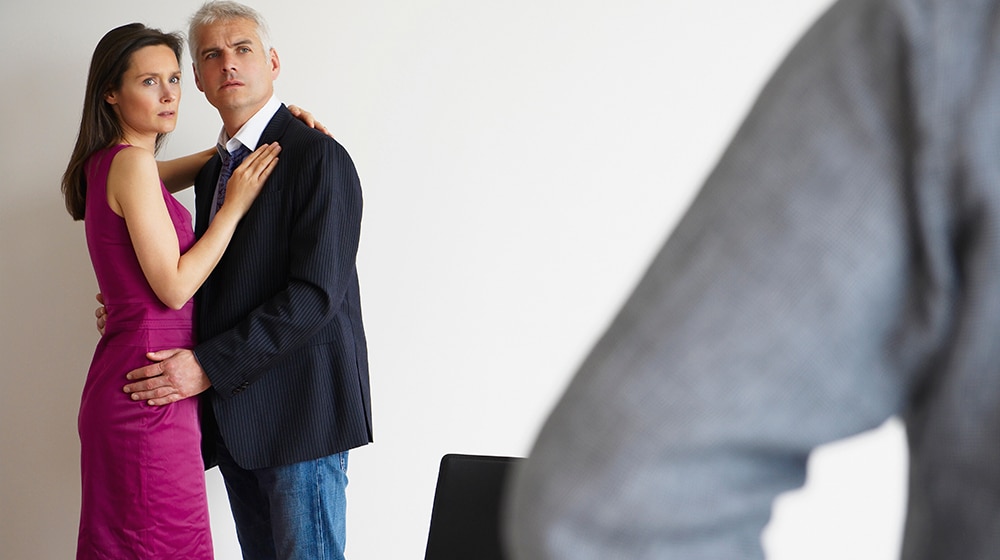 In addition to their experience, private investigators have greater freedom to conduct their investigation without rushing. You likely have a full-time job or possibly children to care for that precludes you from being able to stake out your spouse's current location.

Conversely, a private investigator performs these stakeouts and investigations as their full-time job. This allows them to take their time and gather as much information as possible without worrying about other engagements.

Seeing signs of you when they are out with their lover will put them on high alert and possibly compromise your efforts. Anonymity is key when trying to catch your spouse in the act, but it is not something you will have.

Private investigators provide an important service to those in desperate need of closure about their spouses suspected infidelity. The evidence they gather is legally admissible in court, which makes this service even more important.

Unfortunately, there are a few caveats that private investigators must meet if you want to hire them.

What a Private Investigator Cannot Do

The most important restriction is that private investigators can never identify or present themselves as an officer of the law. This means they cannot claim to be an officer to your spouse as a pretense for accessing information, nor wear a police uniform and badge. Impersonation of an officer is a serious felony that could land your private investigator in serious legal trouble. 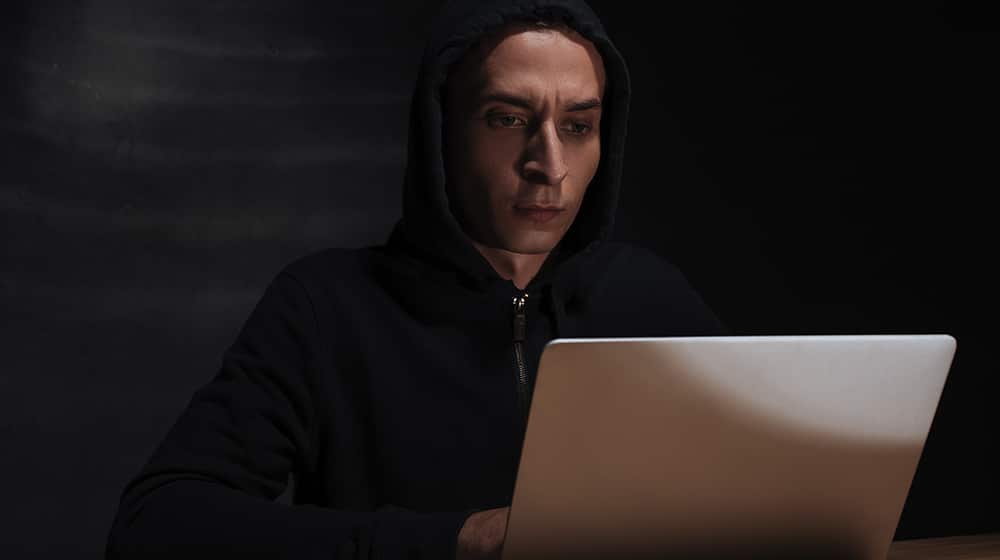 Aside from being forbidden from identifying as an officer, private investigators are prohibited from:

There are a few educational and supplementary requirements that are state specific, but these minimum requirements are the most commonly shared across the country. If the private investigator you are considering does not have a valid license and you are not a citizen of the 5 exception states, hiring the investigator is a poor decision.

Any evidence submitted by an unlicensed investigator in states where one is required is void, and the investigator will be charged for failing to have the proper credentials. Unfortunately, this is not the only concern when it comes to the licensing of your investigator. 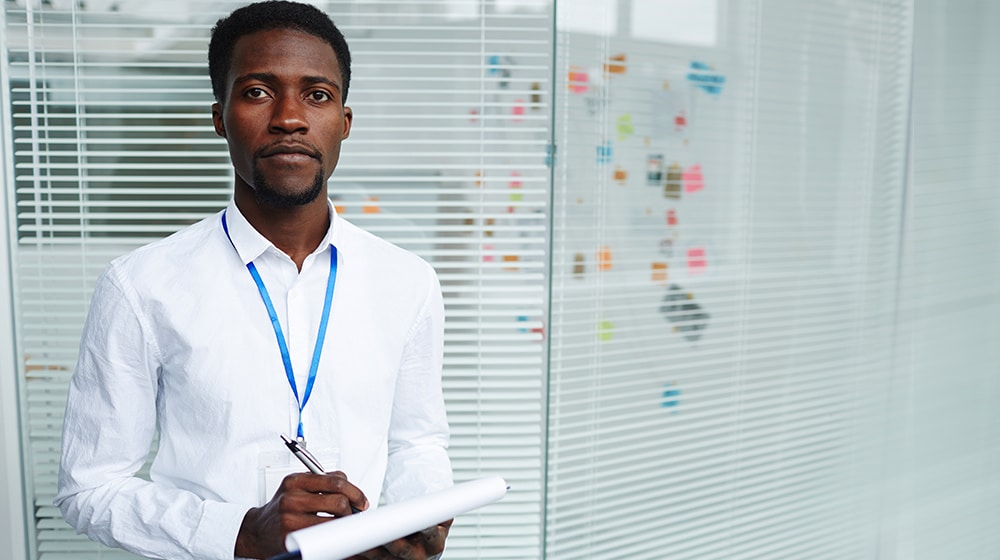 Depending on the circumstances, your spouse's lover might be across state borders. This might impact your ability to retain the services of a local investigator since they might have to follow your spouse to another state. Most states allow investigators to conduct their business across borders because their investigation began in the state where they are licensed.

Suppose you attempt to send a local investigator across state lines to begin the investigation. In that case, they might be unable to fulfill the contract since the investigation did not begin in your state. There are exceptions, as 8 states allow private investigators to conduct their business without a secondary license. These states are:

Ultimately, your investigator will require a license to look into your spouse's potential infidelity. If they do not meet the state requirements, they will be unable to fulfill the contract. If you hire an investigator who meets these requirements, you should have little trouble retaining their services to determine if your spouse is cheating on you.

While you are probably hoping that the investigator's work proves unnecessary and your spouse is loyal, there remains the possibility that they will return with evidence of infidelity. While this evidence is likely a heartbreaking development, the evidence can help ensure that you can separate from a disloyal spouse.

Unfortunately, infidelity is a common cause of divorce, but the victim of the infidelity is generally treated favorably compared to your spouse. We realize that is cold comfort in the face of divorce proceedings, but it might help you remain confident during the proceedings. 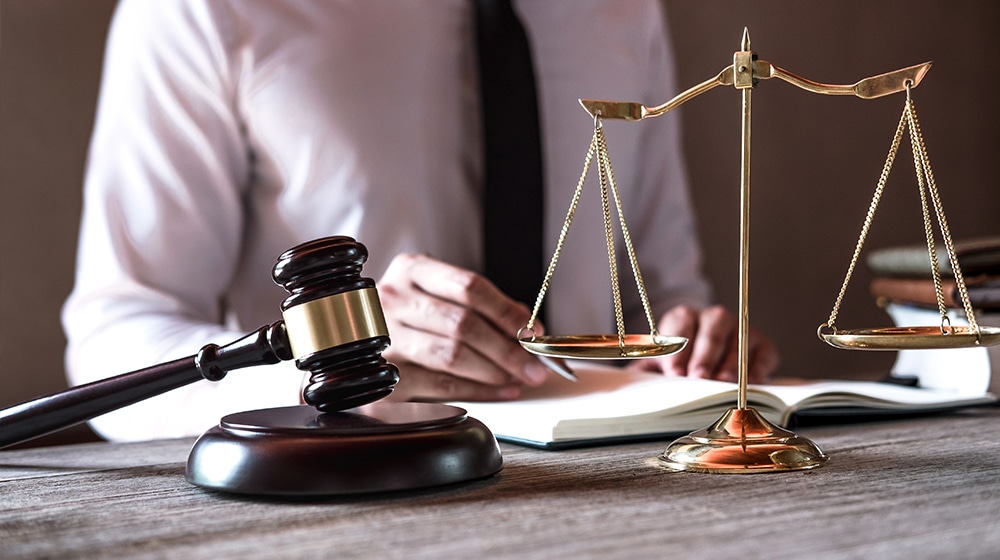 Despite the advantage inherent in being a victim of infidelity, you should consider doing a little more research into divorce. Knowing about certain situations that might arise in divorce proceedings can help prevent you from being blindsided. Fortunately, this information is more easily accessed than it once was. Regardless, we hope this article has proven helpful despite the unfortunate circumstances.

Have any further questions on the topic of divorce or anything divorce-related? If so, be sure to leave a comment down below, and we'll gladly assist you however we can! 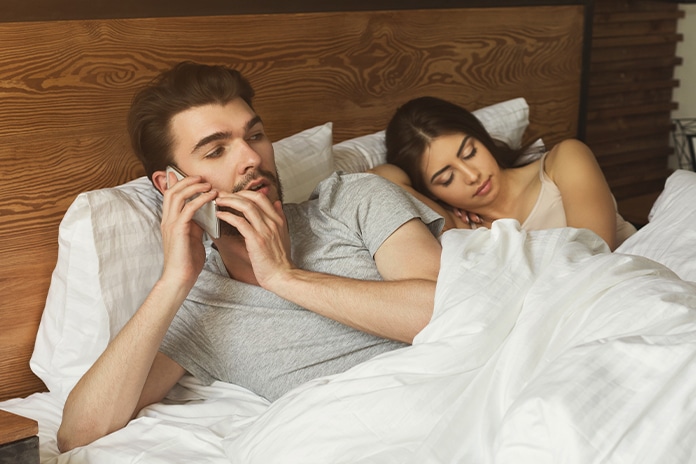 List of 13 Signs That Your Husband is a Cheater