How Long Does a Divorced Spouse Receive Military Pension?

Lifelong professionals across multiple industries establish their own windfalls for retirement that help protect their comfort after they can no longer work. This means a retirement fund, 401(k), or similar accounts to store these funds for most people.

For members of the United States Armed Forces, retired soldiers are given military pensions that pay them for their service after their tour of duty is complete. These pensions are an important part of a soldier's life following a return to civilian life and are something they need given the gap between finding a civilian job and the end of their tour. While issued to the soldier in question, military pensions also benefit the soldier's dependents, so they are not left in need.

While the pension is meant to be a windfall for the soldier, the spouse of a soldier retains a claim to the pension.

This means a spouse might be able to make a case that they are entitled to a portion of the pension after divorce.

The question is how long a spouse retains the right to pension payments following divorce.

Table of Contents show
What is a Military Pension?
Are Spouses Entitled to Military Pensions After Divorce?
How Long Can a Spouse Receive Pension Payments?
Learn the Law

What is a Military Pension?

While the general concept of a military pension might seem straightforward, certain details affect the fund's particulars. If you are still active military, you might not know what kind of pension you will receive. If you are the spouse of a veteran, you might be curious about the type of pension for which your spouse qualifies. Currently, there are 5 major types of military pensions that soldiers can receive regardless of the branch they serve. 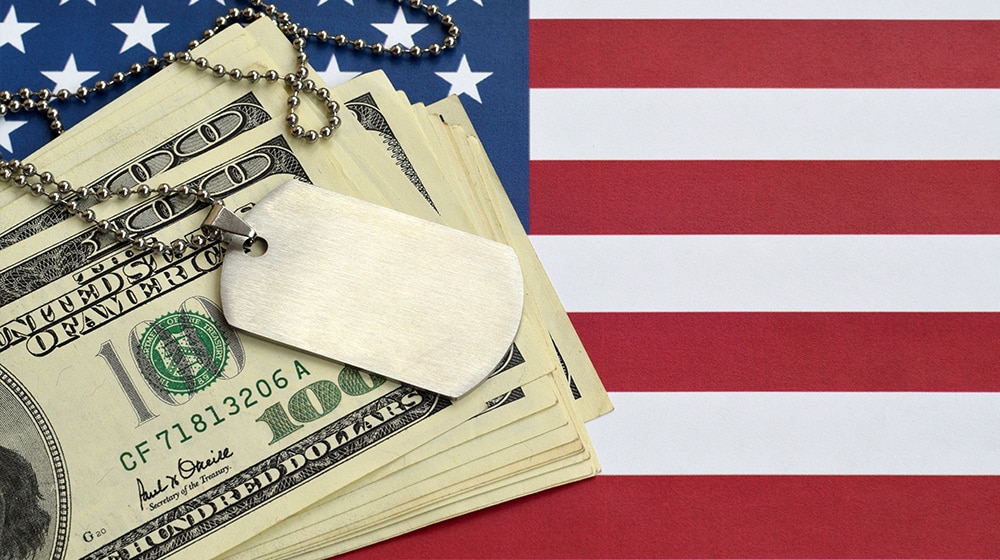 While most modern veterans will likely only qualify for REDUX or BRS pensions, the values retain the 2.5% multiplier for the applicable pay scale. This means a 20-year service for Final Pay and High-36 pension plans award a pension worth 50% of your base pay. For REDUX and BRS plans, that value reduces to 40% but remains a substantial windfall for veterans and their families. Unfortunately, divorce can negatively impact the benefits of the pension in certain circumstances.

Are Spouses Entitled to Military Pensions After Divorce?

While it might seem that military pensions are strictly for the veterans who earned them with combat service, this is not the case. On September 8th, 1982, the federal government enacted the Uniformed Services Former Spouses' Protection Act (USFSPA). This act empowered state courts to consider military pensions as marital property and distribute it accordingly in divorce negotiations.

However, the division of military pensions is still considered a special circumstance, and they are not always divided in divorce proceedings. The court may award the entire pension to the veteran and compensate the spouse for their share through marital assets.

To divide the pension, you must bring your concerns before a court and request the pension be divided between you and your spouse. The division must be authorized via a court order that the courts can enforce legally. Obtaining this court order can be accomplished in one of two ways:

The most common method for dividing the pension is by dividing it into percentages that each spouse is provided. There are alternatives, though they are less common in modern divorce cases and less popular. The amount the spouse is entitled to receive is contingent on something called "disposable retired pay." 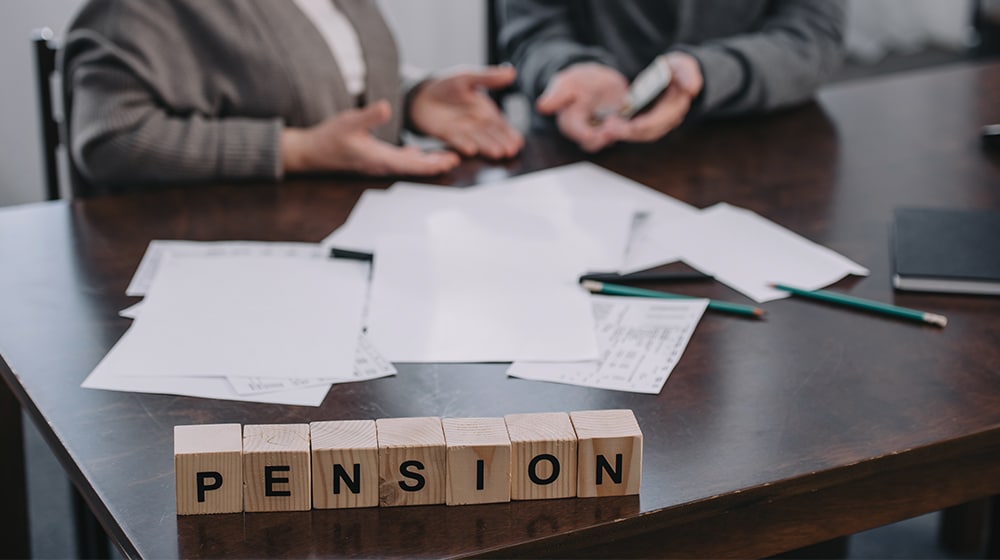 The disposable retired pay is the portion of the pension remaining after the following is deducted from the original total:

Once these deductions are complete, the remaining value is what the divorce courts will consider disposable retired pay. It is also important to note that the courts cannot consider disability pay during divorce negotiations. This means any pension funds waived due to disability payments remove those funds from the table despite an equal dollar amount reaching the veteran's account. The situation changes if the veteran exchanges pension funds for disability after the divorce, but an attorney is required for more details.

Finally, you must remember that the Defense Finance and Accounting Service (DFAS) has provisions to keep most of the pension in the veteran's hands:

While the amount and division of the pension are fairly uniform, there are other concerns for the veteran and the spouse. Namely, how long a spouse is permitted to receive payments from the veteran's pension.

How Long Can a Spouse Receive Pension Payments?

Regardless of the circumstances, support payments all come with expiration dates that absolve the paying spouse of continued payment to their ex-spouse. While some are lifelong, ending only with the death of one spouse or the spouse's remarriage, others have set dates or amounts where the payments are no longer necessary. Pension payments are no exception, though they are subject to different criteria than child or spousal support payments. Unfortunately, military pension payments issued to an ex-spouse fall under lifelong payments. 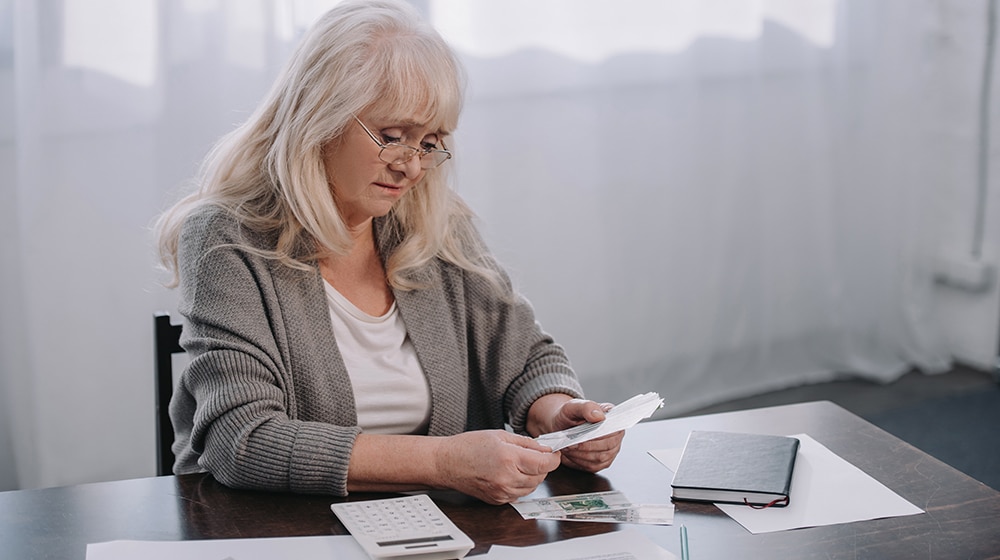 The lump sum option means the spouse receives an immediate payment equivalent to the portion they are entitled to in exchange for other marital assets. Most attorneys encourage clients to accept the buyout whenever they do not qualify for the 10/10 rule or if the spouse remains in active service. This is because the system becomes unpredictable while the spouse remains in the military without any sign of retirement.

The pension is not awarded to either partner until the service member retires, which means the divorce-issued payment will not come through until then. Additionally, the following details impact the pension in a significant way:

Because the system is so unpredictable, more spouses are willing to accept the lump sum while their spouse remains enlisted. Otherwise, they might fail to receive the payments altogether due to one of the above criteria. While the pensions are designed to provide for the veteran after their service is concluded, the courts can request an advance on the current pension amount for the soon-to-be-ex's benefit. Regardless of the attorney's recommendation, spouses are permitted to adopt a "wait and see" approach to see if their ex-spouse retires from the military with their pension intact.

While the military pension is a potential point of contention in divorce proceedings, most veterans retain the majority of the sum due to their service. Regardless, divorce proceedings affect our veterans above all other professions. This means veterans stand to benefit the most from knowledge about divorce.

Divorce is a reality that thousands of couples face annually, with a divorce rate holding steady at around 50%. While the average citizen has to worry about potential divorce, military personnel have a greater concern. Oddly enough, female soldiers have a higher divorce rate than male soldiers, but the fact remains that soldiers are more likely to divorce than civilians.

The pensions soldiers earn become a point of negotiation in those divorce cases since soldiers have dependents. These dependents are entitled to the benefits associated with marriage to a veteran that remains intact despite the divorce. While some might view this as unfair, the USFSPA protects the interests of dependent spouses in case of divorce. Unfortunately, the pension is only one of many concerns in divorce negotiations veterans face. 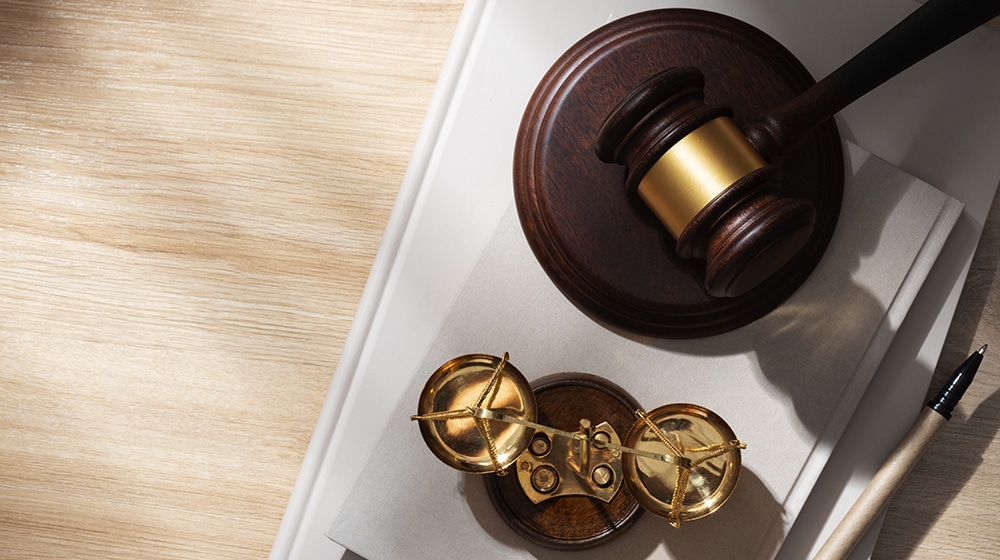 Divorce is easily one of the most complicated civil proceedings in the world, regardless of profession. Veterans have a more complicated situation due to their enlistment, but the basic principles of divorce remain.

While pension negotiations are important, veterans must still consider the more mundane aspects of divorce and the actions of their spouse's legal team. This includes child custody, asset division, and their spouse's tactics during the proceedings. Some spouses are known to adopt underhanded techniques to give themselves an advantage during negotiations. Learning more about these techniques can prepare you for potential scenarios you might encounter. We realize divorce is difficult enough regardless of military service, but we hope this article was helpful.

Do you have any additional questions about the divorce process or what you can do to prepare for it? If so, be sure to either leave us a comment down below or check out our other articles all about the various situations you may find yourself in. Knowledge is crucial during a divorce, and we're here to help however we can. 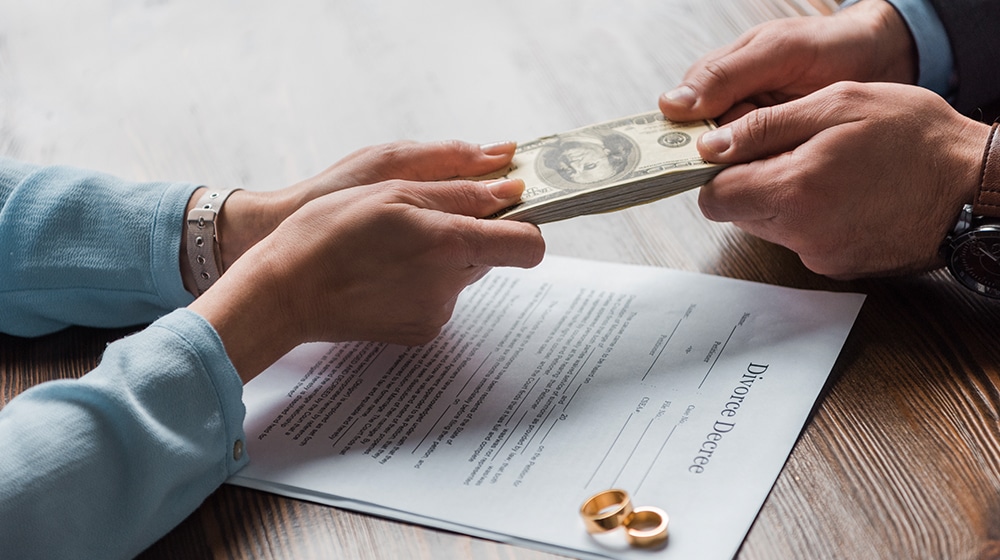 6 Reasons Why Traditional Divorces Are So Expensive 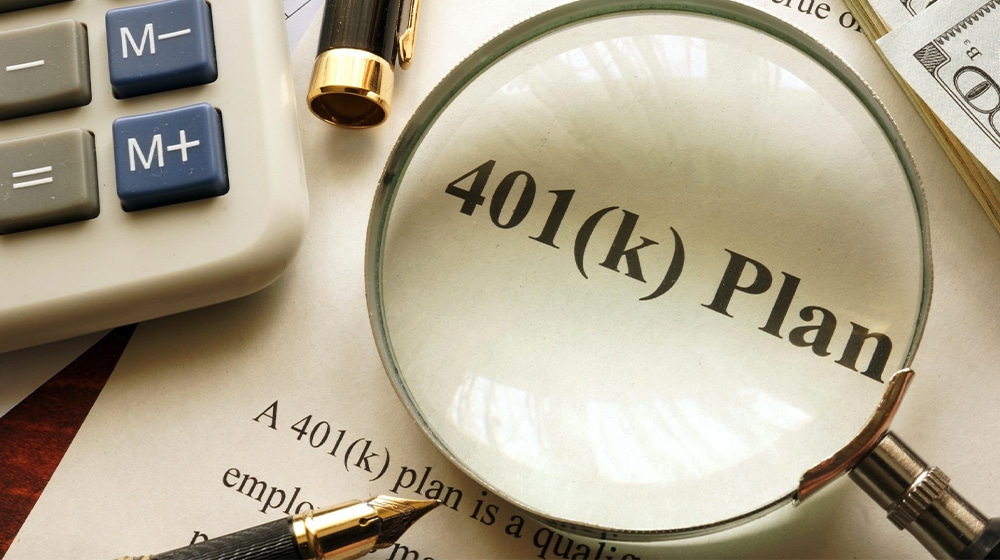 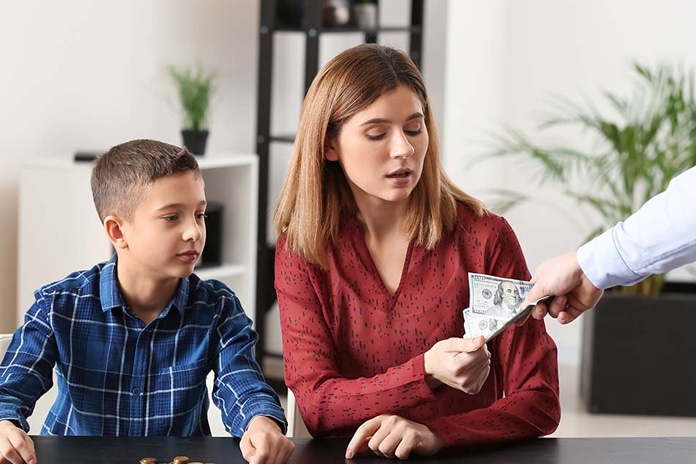 How Long Do You Have to be Married to Receive Alimony?