FAQ: Can My Child’s DNA Paternity Test Be Wrong?

There are few things as emotionally draining as coming under the impression that the child you were going to raise is not yours. Raising a child is one of the more rewarding things you and your spouse can do, but when infidelity becomes a concern, there is a risk that the child is not yours. This kind of doubt is enough to tear a marriage apart and is not something we wish upon anyone.

When determining if the child you have reared is yours, a few resources are commonly employed to determine the child’s parentage. One of the more well-known tools is DNA paternity tests.

These DNA tests compare the child’s DNA to the alleged father’s to determine if he is the child’s parent. It would seem that such a test might be the best possible tool for making sure the child is well and truly yours. However, there is nothing wrong with wanting to be doubly sure about the validity of these tests before you submit the negative results to a divorce proceeding. Some worry that these tests could be wrong in some cases and come back with a false result.

This article will explore how likely it is for a DNA paternity test to be wrong so you can fully inform yourself in any legal proceedings they generate.

How Do DNA Paternity Tests Work?

DNA paternity tests are far from the simplest things in the world. They involve the analysis of the DNA the child has inherited from both parents - this means that any child will be carrying markers of both parents that a laboratory can compare to either one.

Paternity tests strictly compare the child’s DNA markers to those of the alleged father when parentage concerns arise. The way the test is conducted can change radically depending on how specific the results need to be and the stage of the child’s life. 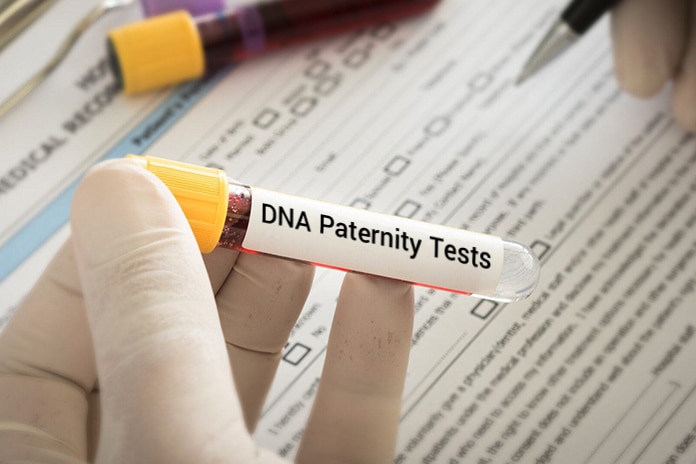 For a child who has already been born, two types of DNA paternity tests can be used:

These tests require the child to have been born and fully developed to acquire the child samples. However, if you have concerns about your child’s parentage before birth, many tests can be used while the child is still in the womb. These three tests are:

As you can see, the options for DNA paternity testing are numerous; however, the question of whether they can be wrong remains.

Can DNA Paternity Tests Be Wrong?

DNA paternity tests have a near 100% success rate, but they are not foolproof as a standard-issue can arise during paternity testing. These tests compare genetic markers in the child to the father’s genetic makeup. However, human beings share 99% of their DNA with the general population unrelated to them. Therefore, the test must be comprehensive to ensure that the results are valid.

There is always the chance the test will end too soon before a full genetic profile is completed and lead to a false negative or false positive - this is why most labs test as many genetic markers as possible. 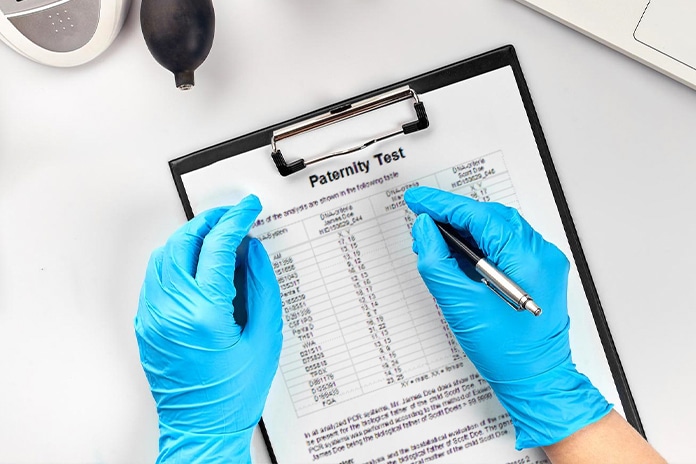 Human DNA can be unpredictable, and there are rare conditions in which the child’s DNA is completely different from their biological father’s. Additionally, there is always the chance of a DNA mutation affecting the results. However, the odds of such mutations are so low that you likely will not need to worry about them.

The most common cause of false results has to do with human error. If a lab does not observe proper standards, the DNA samples could become contaminated and yield an erroneous result, leaving you on the hook for a child that might not even be yours. However, this is still just a mistake that can be easily avoided by going through a reputable laboratory for your test. More often than not, the physician responsible for extracting the DNA samples will have an existing relationship with a high-quality laboratory. Unfortunately, there is a more nefarious reason for a false result.

One possible cause of a false result is who your spouse has cheated with. While DNA tests can eliminate people the child is not biologically related to, there is a blind spot for people you are related to. Suppose your spouse has cheated with a biological relative, a false positive increases the odds of a false positive - this is because of the same factors that allow you to test the child’s DNA to compare it against yours. Fathers and sons share 50% of the same genetic markers. However, if your spouse had an affair with such a relative, their genetic similarity to you could cause the result to come back a positive. The rates are as follows:

Paternity fraud was once a major problem, with certain parents submitting another person’s DNA as their own to control the outcome of the test in their favor. The only real question is why one of the parents would want to induce a false positive or false negative.

DNA paternity tests are more than just a way to ensure that the child you are raising is yours. It also comes into play in a court of law when divorce proceedings are underway. Divorce is a highly uncomfortable legal process that no one ever wants to go through if you can help it. However, divorce is an unfortunately common legal battle, and children often serve as one of the main battling points.

When divorce results from infidelity on a spouse’s part, the proceedings favor the one victimized by the act. However, negotiations for child support payments are a significant aspect of the proceedings when a child is involved. Child support is only expected from a biological parent whose name is on the birth certificate. If a child is found not to be the father’s biological child, he might be exempt from such payments. 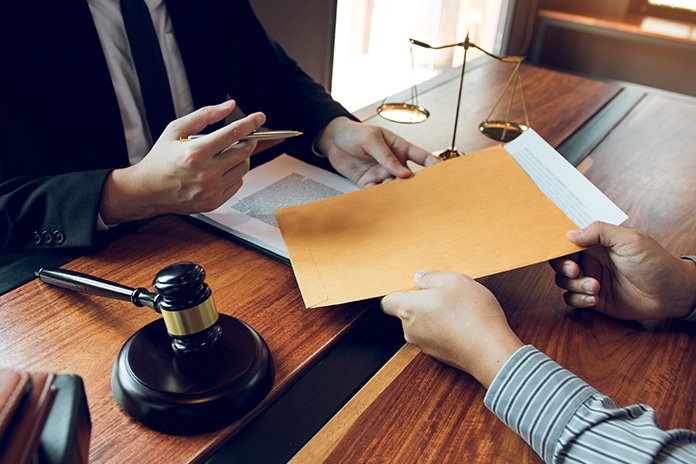 This situation is why paternity fraud was a prevalent issue. There were reports of women submitting the DNA of the child’s actual father under her spouse’s name to make it seem as though he is the father. On the other side, the fathers were submitting other men’s DNA as their own to secure a false result on the paternity tests - this allowed the fraudulent parties to control the negotiations for child support payments.

The women who were falsifying positive results would do so to trap their spouses into paying child support. Even if the child is not biologically theirs, this will leave the man stuck paying to support the child born of his spouse’s infidelity. On the other end, men would secure false positives even on children they know to be theirs to get out of child support altogether.

Essentially, the child’s paternity directly impacts how the divorce negotiations boil down in terms of child support payments - this has prompted those eager to get out of such responsibilities to try and fix the results in their favor. Even though such actions are highly illegal and can cause offenders to perjure themselves during the legal negotiations, it has been a rampant issue in the United States. One of the most famous examples is the case of Geoffrey Fisher.

Mr. Fisher had been paying child support for years for a child he believed he conceived with a woman with whom he had a brief relationship. Mr. Fisher eventually fell behind on his payments and was pursued by the state of Maine for nearly $12,000.00 in back support. When the state sent the girl into foster care after the mother lost custody, Mr. Fisher attempted to claim custody of “his daughter” when the state ordered a paternity test. The test proved that the girl was not his daughter, and he had been deceived into paying child support. He lost the right to see the girl but was still on the hook for his back support. 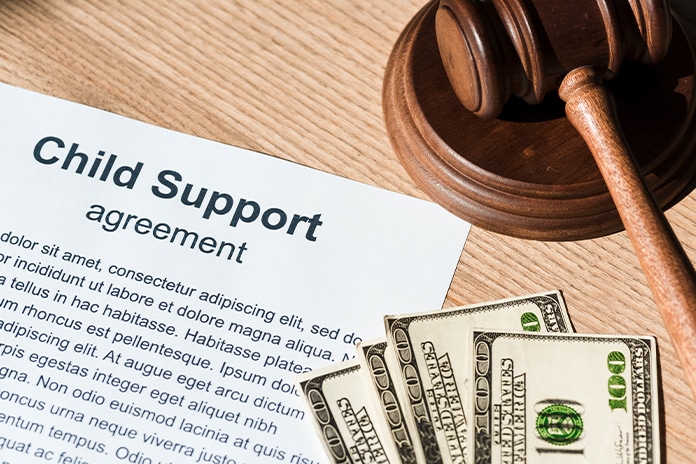 Eventually, a judge ruled to absolve Mr. Fisher of his child support obligations. The fact that Mr. Fisher was so quickly roped into paying child support and that the state of Maine was still trying to enforce the “deadbeat dad” laws on him proves how harmful false paternity is.

This example is why paternity tests need to be taken to ensure that a false result does not cause you to be on the hook for child support you may not owe.

Learn the Letter of the Law

DNA paternity tests are a common practice in the legal world, as they enable the courts to eliminate the guesswork of parentage. However, there are always risks of false or tampered results where these tests are concerned. Regardless of whether you receive a positive or negative test, you might need to go through a secondary test to make sure the original was not a false result. 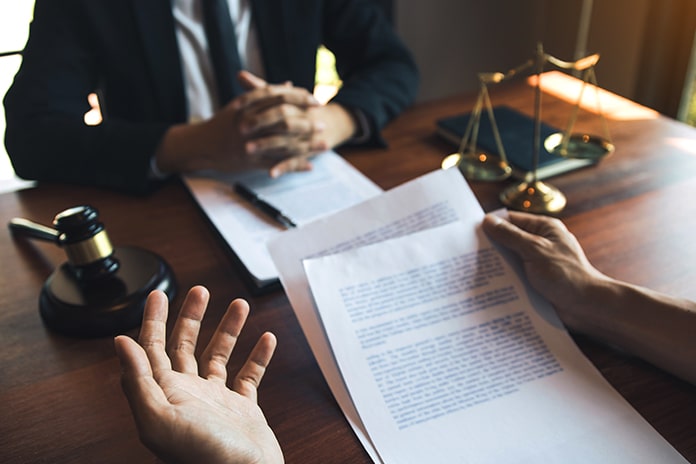 Nowadays, fraudulent tests are harder to pull off thanks to the oversight of physicians working to make sure that no false samples are submitted, but home tests are still a rampant issue that can skew the rate of accurate results. This test and so many other things directly impact divorce proceedings, so understanding them to the fullest extent is paramount to a successful case.

Fortunately, information on divorce law is easier to access now than it has ever been before. While the finer points of divorce law are best left to attorneys, a general understanding of the law is a more straightforward matter.

We at Learn Divorce Law aim to provide as much information as possible about divorce law to offer you all the resources you will need to maintain your legal rights. If you want more information about divorce law, we urge you to visit our website and browse our growing list of articles to be as informed as possible. We know that these situations are unpleasant and uncomfortable, and we are here to support you as best we can in these trying times. 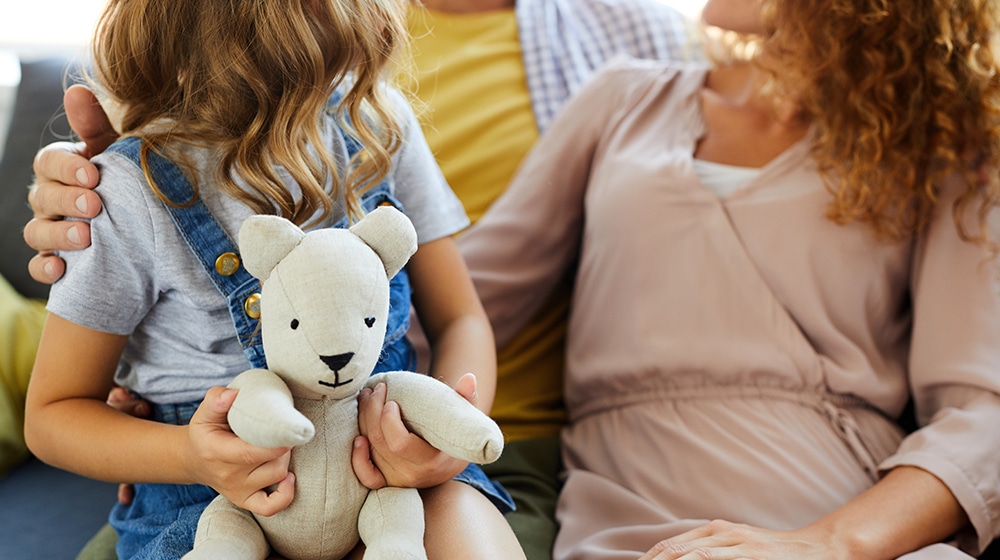 The Termination of Parental Rights: How the Process Works 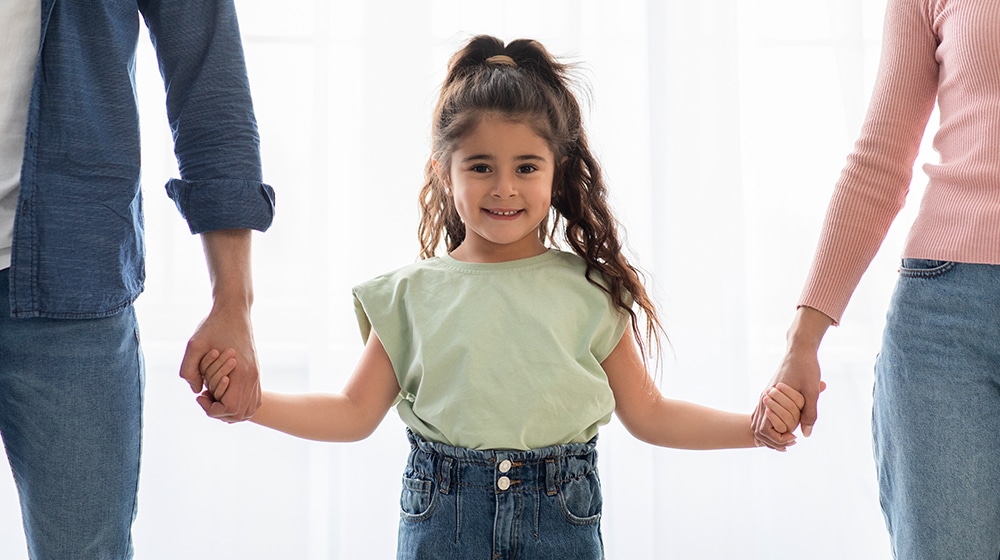 What is the Difference Between Legal and Physical Custody?

How to Protect the Mental Health of Children During a Divorce