What is the Difference Between Legal and Physical Custody?

One of the most stressful parts of divorce negotiation is child custody. No one wants to surrender their children, even if it means losing custody to their spouse. Our children are one of the most essential parts of our lives; going through it without them is inconceivable to most.

Nevertheless, both parents have an equal right to maintain a presence in their child's life despite a divorce. The negotiations in a divorce usually determine which parent is granted custody while the other receives visitation rights. This has been the process for years and has focused on keeping the child with the parent with the best tools for providing for their children.

Unfortunately, there are a few misconceptions regarding what custody means. Custody can pertain to several situations and circumstances that subtly alter its meaning to fit them. Keeping track of legal definitions can be challenging, considering how many different aspects there are in law. Custody is no exception, as each case and the circumstances around them have multiple forms of custody that apply to the situation.

Child custody is a concept that can be complicated since a child living with one parent does not necessarily mean they have custody, as you might understand the term.

We must consider two major types of custody during divorce proceedings: legal and physical.

Table of Contents show
What is Legal Custody?
What is Physical Custody?
How is Custody Determined?
How to Modify Custody Arrangements
Learn the Law

What is Legal Custody?

The term "legal custody" might seem redundant, given that custody is a legal concept that determines who is responsible for your child.

Essentially, the parent assigned legal custody of the child is responsible for managing the most important parts of the child's life, such as education and healthcare. The parent with legal custody will be granted complete authority over any medical decisions the child needs. If the other parent has no legal custody, they cannot counter the custodial parent's wishes. 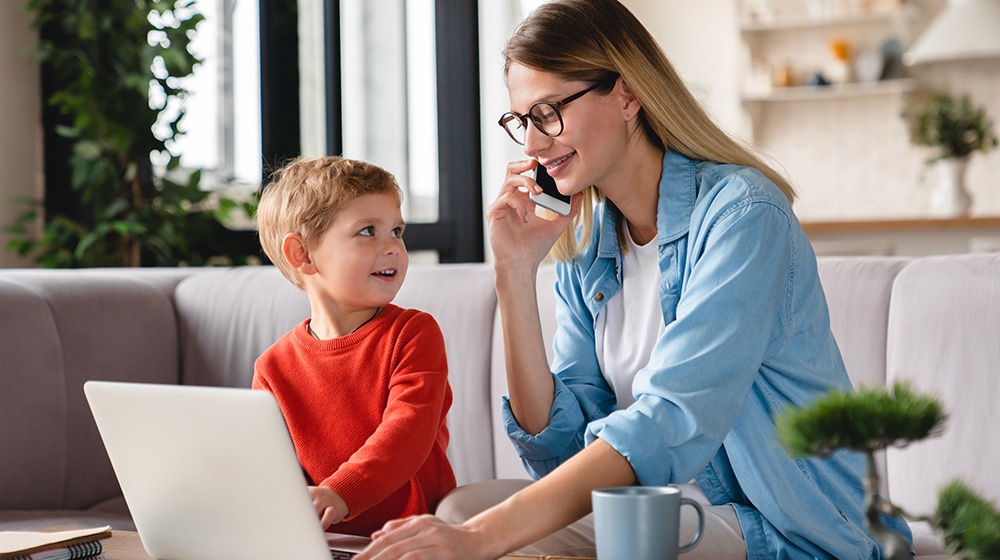 If both parents do not meet the above exclusions, they will likely be assigned joint legal custody and must cooperate with their spouse on major decisions. While legal custody is important, it does not mean the child is present in the parent's household. Legal custody only assigns authority over major life decisions for the child and does not dictate where the child will live or with whom they live.

What is Physical Custody?

Physical custody arrangements are one of the most hotly debated considerations in divorce and can cause a significant amount of strain on the negotiations. Physical custody might cover a different range of rights than legal custody but shares the same subtypes. Depending on the circumstances, parents can either be awarded sole physical or joint physical custody.

To combat such a move, the non-custodial parent must go to court and prove that the move is against the child's best interests. A parent being assigned sole physical custody does not always mean the other parent cannot see the child, but we will discuss that later. 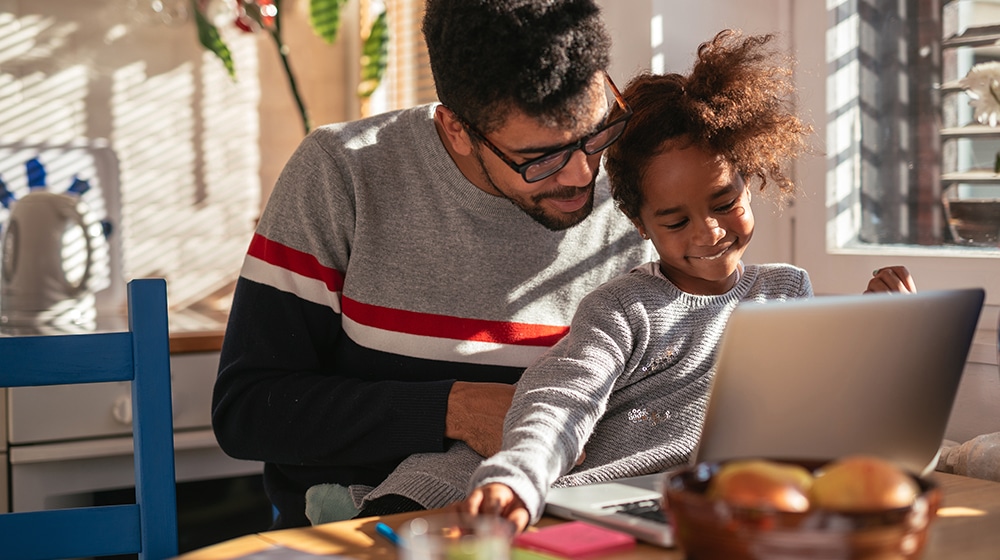 Like legal custody, sole physical custody is not the standard, and most courts aim to award joint physical custody to ensure the child has a healthy relationship with both parents. If the parents remain in close proximity, joint custody has the child alternating which parent they live with based on a predetermined schedule.

Joint physical custody does not always mean a 50/50 split but could mean that one parent gets the children Monday through Friday while the other gets them Saturday and Sunday. Such divisions are determined during the negotiations and are usually non-negotiable once the decision is finalized.

Physical custody arrangements are just as important as legal custody arrangements and ensure that the parent best suited to tend to the child's daily needs has custody. Determining custody is a little more complicated than assigning it to a particular parent. Keeping abreast of the details used in determining custody can be just as important to navigating the divorce process and understanding the significance of custody.

How is Custody Determined?

Child custody is an important part of divorce negotiations that requires careful consideration during the divorce process. The most sacred part of custody arrangements is the child's best interests. The child needs to have the same or similar quality of life they enjoyed before the divorce when they are sent to live with a specific parent. If one of the parents cannot provide that quality of life, the judge will usually send the child to live with the one who can. However, a series of intertwined factors determine the child's best interests.

When a judge determines what is in the child's best interest, they consider the following details:

The judge carefully considers all of these details when determining custody arrangements. If one parent is in a better position to provide the best quality of life for the child, they have a better chance of getting physical custody. Remember that just because you or your spouse might be awarded physical custody of the child does not mean the other is inherently deprived of legal custody. So long as you and your spouse are present in your child's life, you will likely get joint legal custody of the child. 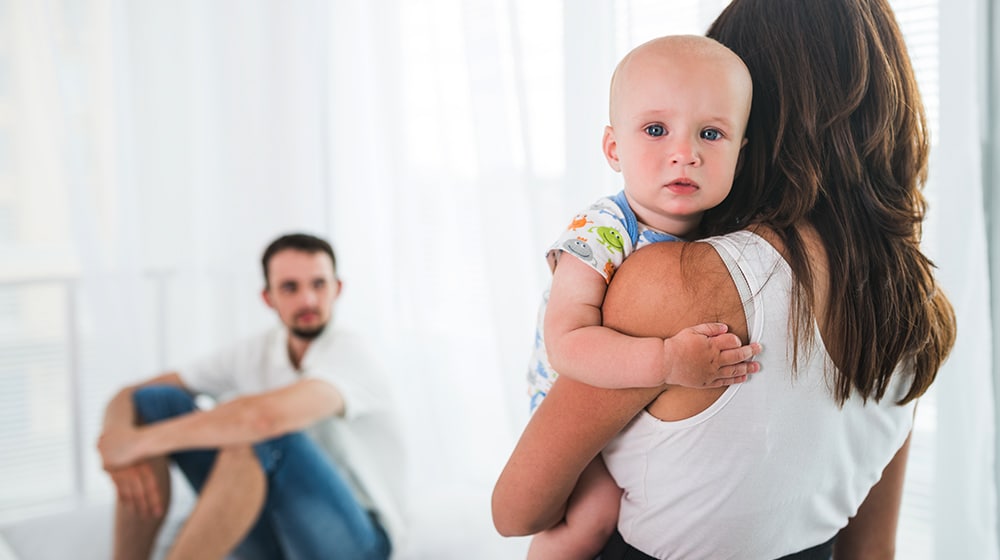 When physical custody is assigned, the visitation schedule will determine how often you or your spouse see the child. Ultimately, your child's needs will outrank any argument made in the divorce negotiations since the child is the one being sent to live with a single parent.

While these decisions are generally considered immutable once the divorce is concluded, not everyone is willing to leave the custody arrangement as it was originally established. This means people's biggest question about established custody arrangements is whether they can alter the arrangement to better accommodate the non-custodial parent.

How to Modify Custody Arrangements

To modify a custody arrangement, you must file an official request with the court system. If the modification is to be successful, you need to prove that circumstances have changed to a point where the current arrangement is no longer viable. The circumstances of custody modification vary by state, and the process might change accordingly. 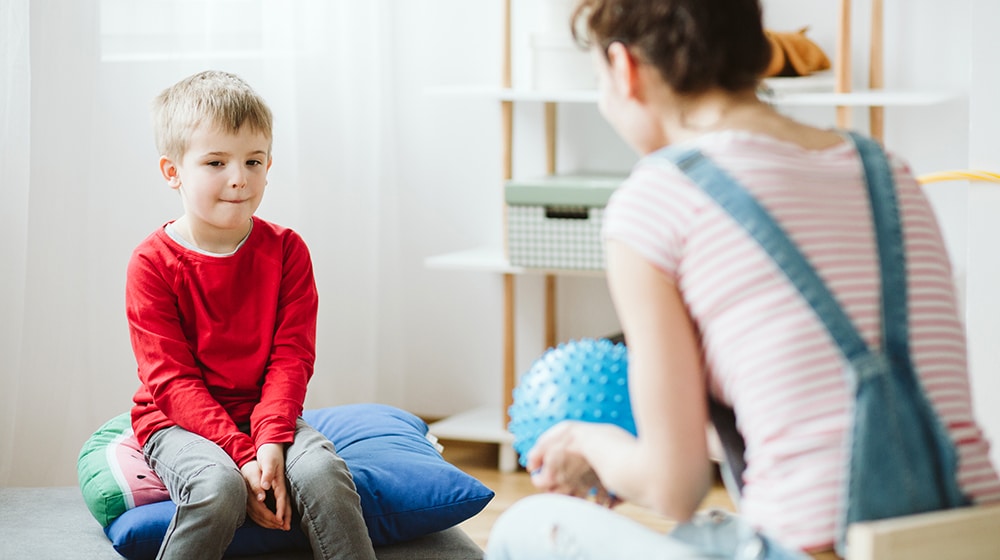 Some reasons for custody modification transcend state borders and include:

Modifying a custody arrangement is extremely complicated and will not always be successful. It is more common for these petitions to fail unless the reason you present is a major issue. Nevertheless, the possibility remains and might be successful even if you have doubts the court will take your petition seriously.

Child custody, physical or legal, is a complicated facet of the divorce process that seldom satisfies both spouses. Ultimately, one spouse gets what they want while the other does not, which can be very disappointing. Understanding the difference between physical and legal custody is essential when negotiating custody terms in divorce. This information can help you better understand what is being discussed and how the terms will affect your time with your child. Unfortunately, this information is not all you need to know to navigate divorce law successfully. 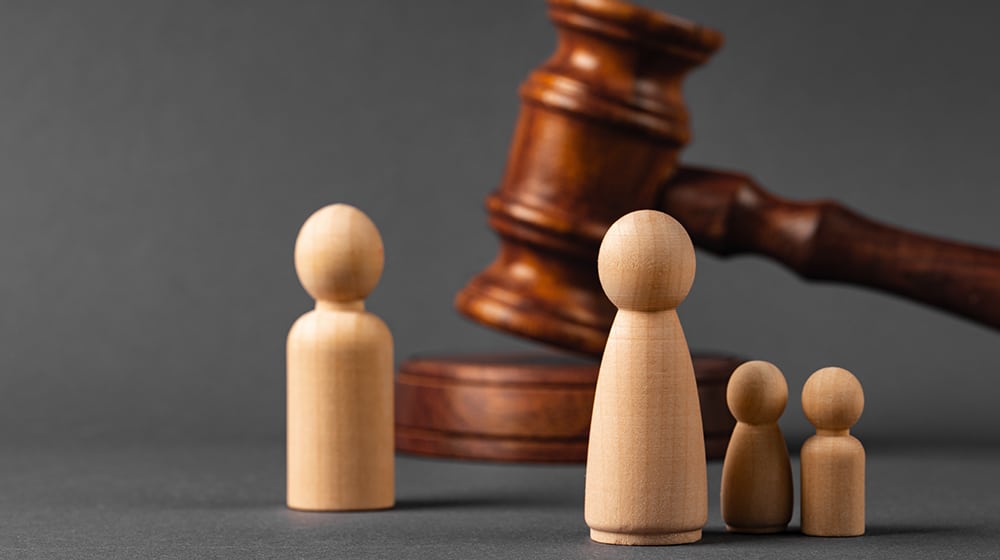 Divorce remains one of the most complicated civil matters in law, and working through the finer points can be very challenging. In divorce, knowledge is the ultimate weapon to defend your rights and interests. This applies to negotiating custody arrangements and any other detail you might encounter in divorce. We realize this is an unpleasant situation, but we hope this article has proved helpful in your search for knowledge. 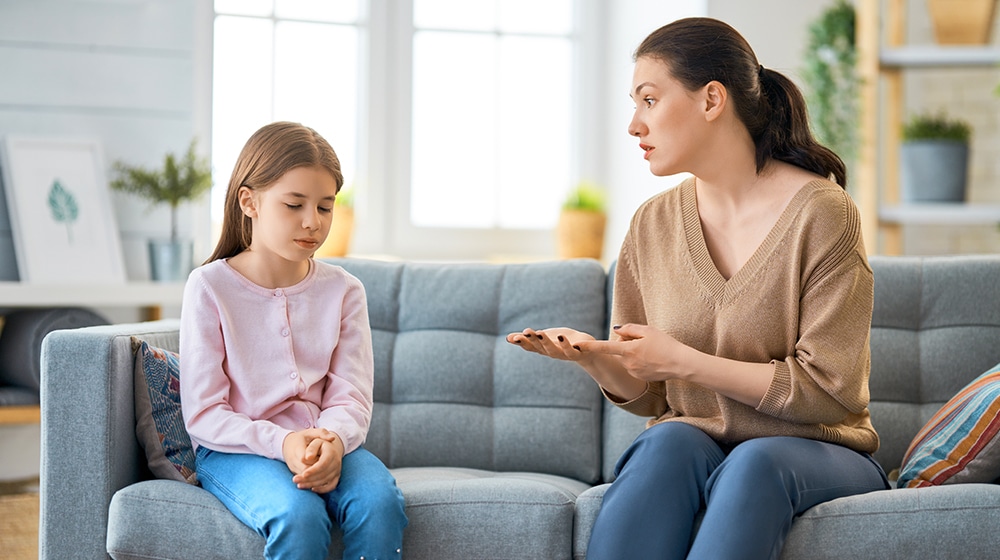 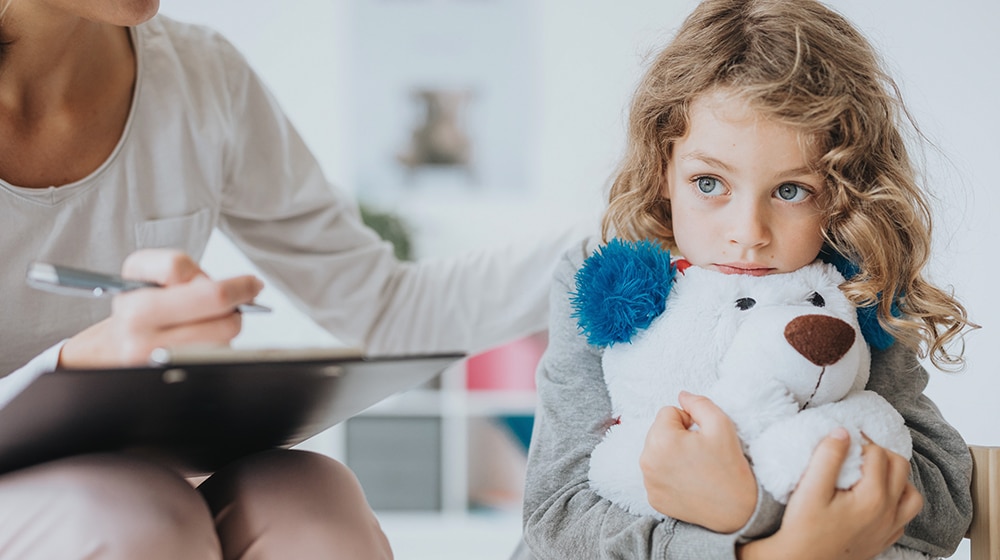 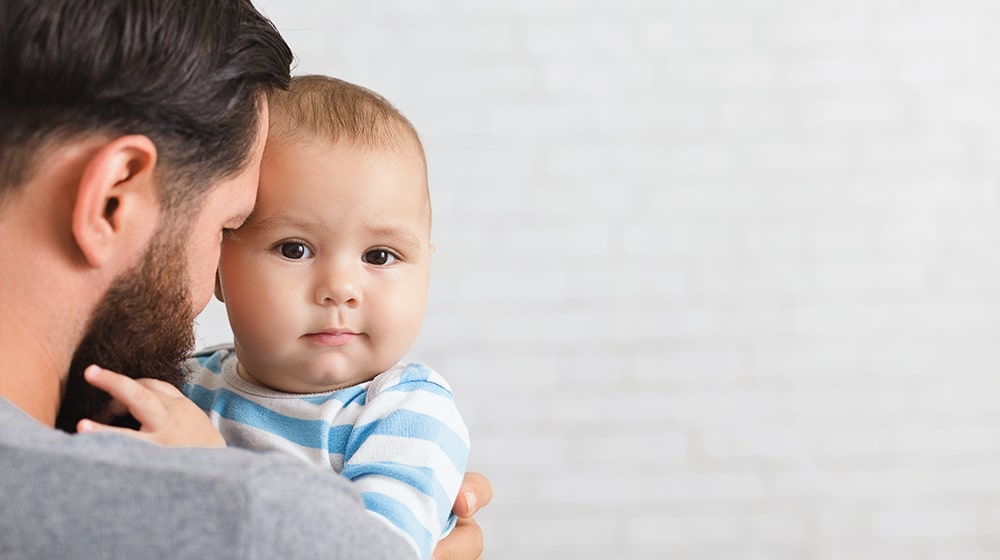